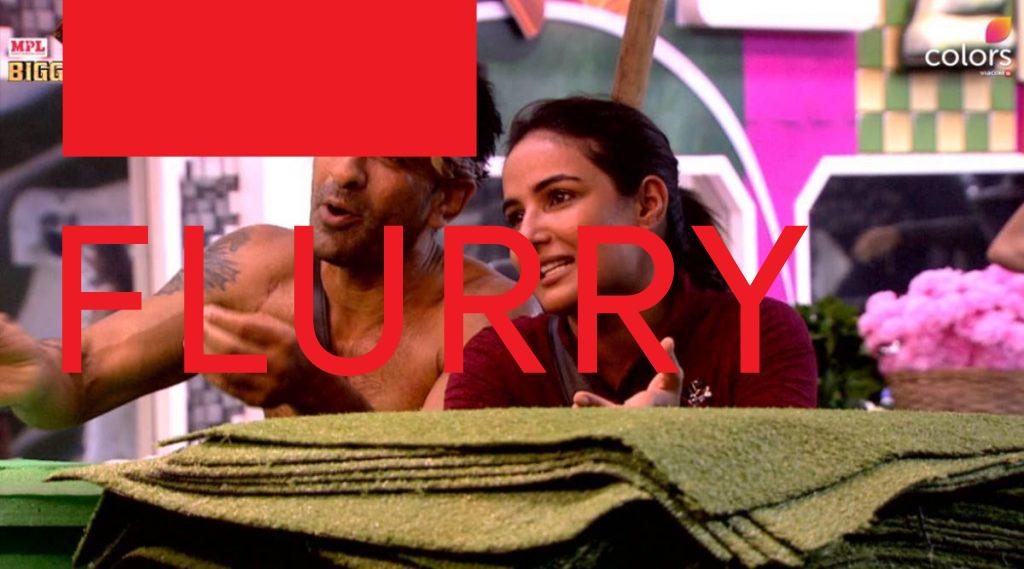 The first Weekend Ka Vaar episode in Bigg Boss gave many shocks to the freshers. Sara’s eviction this week, forced the freshers to put their all the efforts to complete the task. Mere Angne Mein Tumhara Kya Kaam Hai was the first task after Weekend Ka Vaar episode. Team B appeared as the winner of the task. Bigg Boss announced, the freshers will be divided into two teams. Team B had Nishant, Rahul, Eijaz, and Pavitra while team A had Rubina, Abhinav, Jasmin, Jaan, and Shehzad. The task had to decide who would be nominated for the next eviction.

It was made sure that all the members of the winning team would be secured from the eviction. Nikki was operating the task. According to Bigg Boss, who make the more beautiful farmland would be the winner of the task. Being an operator it was Nikki’s duty to announced who made better farmland. Team B has won the task while team A lost. Which directly means that all the members of team A are nominated.

In today’s episode, you see that Bigg Boss will give the freshers a great opportunity to win their personal stuff permanently. In the task, freshers have to collect the balls in the basket and the one who collects maximum balls when buzzer jiggles. At one time, two freshers will be playing. But it’s not as simple as it looks. We know our contestants make the game tougher and uglier. They won’t let their competitor play better than them.

Pavitra and Rubina will be competing, Eijaz and Rahul would also fighting to each other. Shehzad and Nishant will also be competing. It is going to be very interesting to see who wins the task. Shehzad will throw his basket into the pool while Nishant would climb on the tree.

Today, Nikki and Rubina’s extra masala fight is bound to take you on the roller coaster ride. Rubina will be seen telling Nikki that there is difference between seniors and to be confirmed. She denied to accept her as a senior. She asks her to do work while Nikki says that she has been confirmed why she would perform chores. Nikki says in a satire manner on the camera that people are comparing her to themselves.

It is just a trailer, today at 10:30 pm witness the whole action thriller. Watch today’s episode to know who will get rid of the tension of picking up stuff out of seven.  Stay connected and do follow the show on Colors and any time anywhere on VOOT. You can also enjoy before TV only on VOOT select. 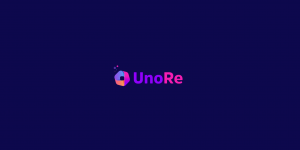