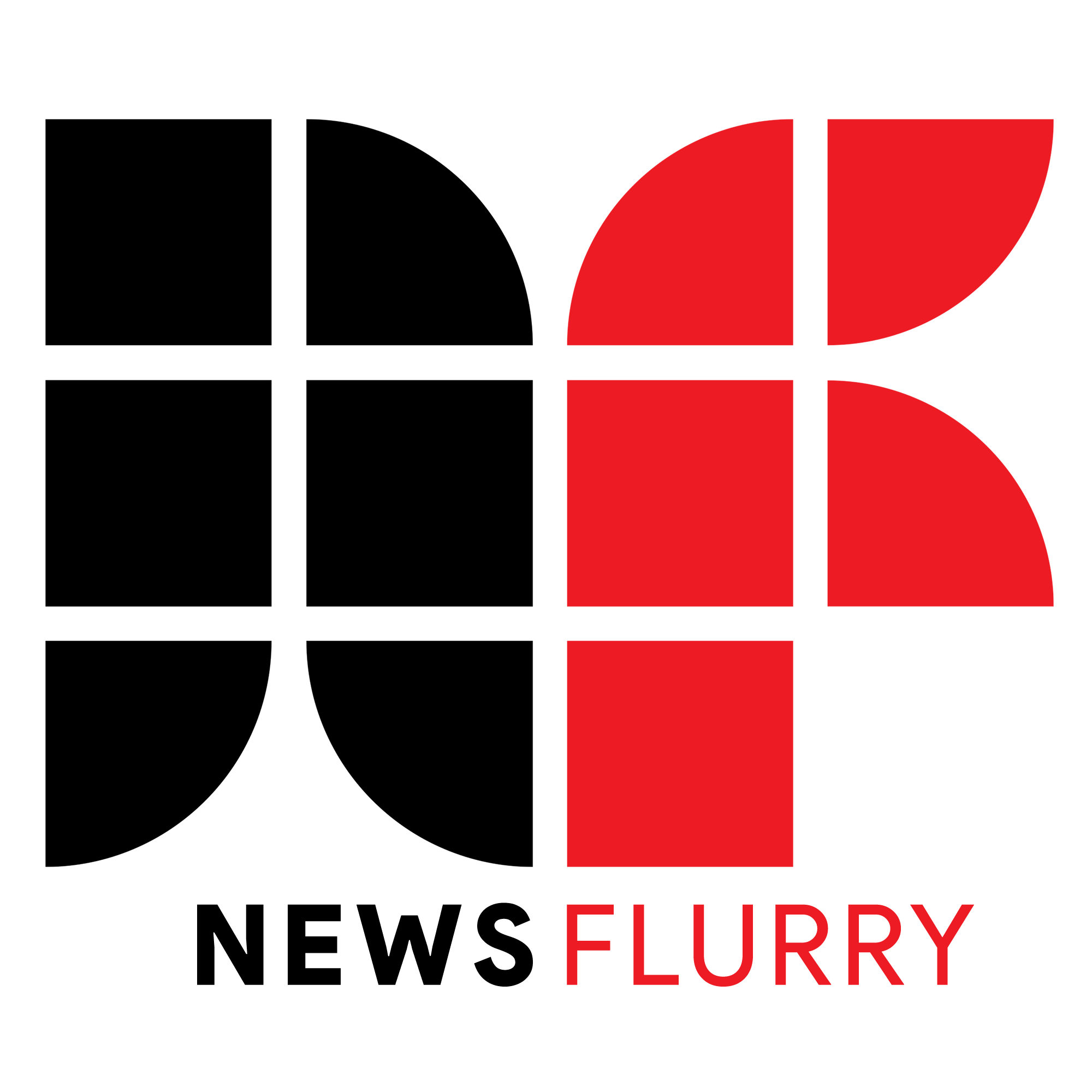 The 22nd Season of the famous American Reality Television show, Big Brother: All stars, has been going down for more than 24 hours since Wednesday night. The streamers of the reality show are worried since there has been no response from the television host CBS or from the production company of BB22.

NOTE- The Feeds are back to normal so the viewers can stream the show as usual.

Fan communities in social networking sites like Reddit and Facebook are already discussing the unnotified abstinence of the reality game show. They are putting forward the numerous possibilities as to why this might have happened.

Speculators see possibilities of a massive fight in the show between the contestants or that someone has been removed from the show. Feeds are usually cut to fish when the contestants aka Houseguests talk about production matters, subjects that violate the TV show contrast, when someone outside the house did not sign a waiver or when the makers of the show need to talk over an intercom to HG’s. Surprising as it may seem, live feeds stop when any Houseguest starts singing due to violation of copyrights.

It is also possible that House guests are a part of the competition that will be telecasted only on the main episodes or that a nomination ceremony might be taking place. Some enthusiasts even suggest that the production group might be working on an element of surprise. Technical issues are also a possible reason for the unforeseen event.

The sudden cut-off is not an entirely new situation

BB22 is known for such sudden blackouts. Fans of the television show are more than used to it. There have been cases when filming processes have delayed the live internet feeds. However, compared to other Seasons, the Big Brother Season 22 are going down at a much regular rate. Also, usually, when the live feeds are cut, they are back within a few minutes or hours.

Even when there are plenty of reasons as to why the feed has been down, this is the first time when it has gone out for such a long-time span. Streamers are not so happy when the live show goes down without notice.

Will the fan community miss out something?

Fans are concerned that they might have missed out something important during this period. Sometimes, when the live feed is cut, even the contestants are not aware of it.

Hopefully, the show will be back soon. The CBS or the production company need to at least hint the viewers about these sudden cease of activity so that this will not make the fans worried. 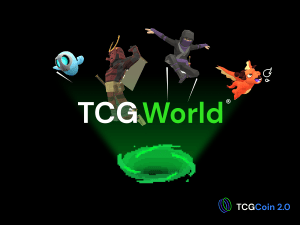 Virtual Land sales reach over $1M in TCG World, a blockchain based game

4 days ago No Comments

How to trade with the trend in Forex?

What elements make Dragon Pool will become a “craze” in the NFT Game industry.